Each year, approximately 500-700 Palestinian minors in the West Bank between the ages 12-17 are prosecuted in the Israeli military court system. Mistreatment of Palestinian youth within this system is widespread and well documented. Without access to their parents or a lawyer, youth often sign confessions of guilt in Hebrew, a language they likely cannot read or understand.

Churches for Middle East Peace (CMEP) is excited to partner with Defense for Children International-Palestine (DCI-P) for our Summer 2018 Campaign: Demand Child Justice: Document Detention in the occupied Palestinian territories. Your support will help DCI-P document individual cases of mistreatment experienced by Palestinian youth and will help CMEP raise awareness for HR 4391 on Capitol Hill. 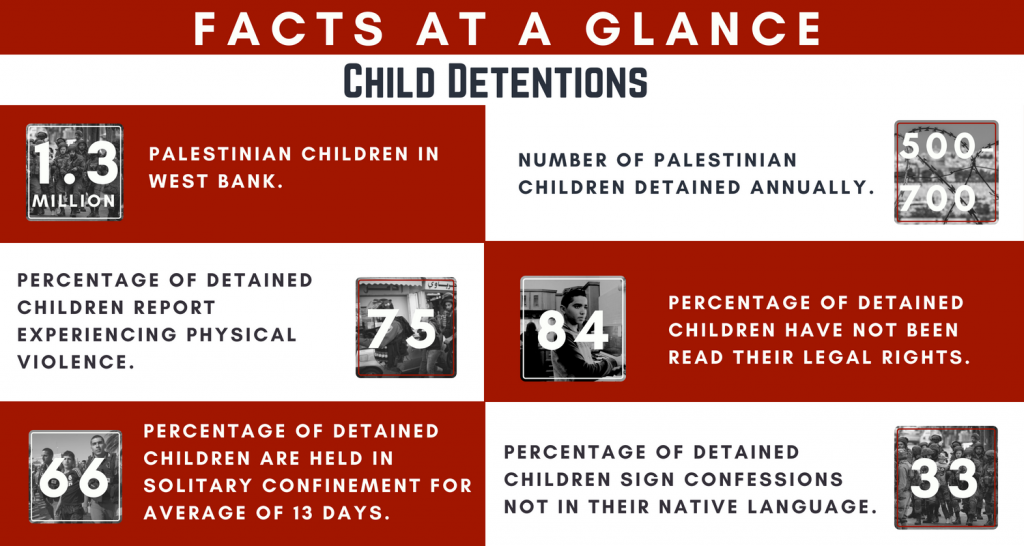 Donations help support DCIP’s monitoring and documentation of child detentions, injuries and fatalities across the Occupied Palestinian Territory and will help CMEP raise awareness for HR 4391 on Capitol Hill. Choose an amount below to donate to a specific action, or donate an amount of your choice. 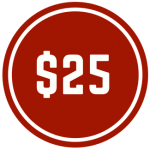 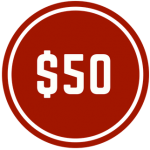 Covers the cost of completely
documenting an incident + HR 4391 Awareness 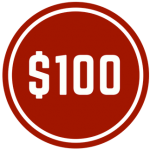 Stories from the Field

Child Detention in the News

Palestinian Children Still in Jail in Violation of International Law

Two-thirds of Palestinian Minors Testify to Abuse in Israeli Detention

US Tax Dollars Must Not Be Used to Detain Palestinian Children

A Stone’s Throw from Prison

Minors in Jeopardy: Violation of the Rights of Palestinian Minors by Israel’s Military Courts [B’Tselem, 2018]
“The changes Israel has made [to its military justice system] have had no more than a negligible impact on minors’ rights. It would seem that they have far more to do with improved appearances than with what happens in actual practice. The reports – spanning a period of years, published by a variety of groups and agencies, relying on diverse methodologies – all point to the same factual findings which demonstrate that minors’ rights are regularly and systematically violated.” Read More

Statistics on Palestinian minors in the custody of the Israeli security forces [B’Tselem, 2018]
Monthly statistics on child military detentions from 2008-2017, broken down by age and legal status as reported by the Israel Prison Service. Read More

Churches for Middle East Peace is grateful for our partnership with Defense for Children International – Palestine and for their work with us on this campaign. Donations help support DCIP’s monitoring and documentation of child detentions, injuries and fatalities across the Occupied Palestinian Territory and support the advocacy work of CMEP.