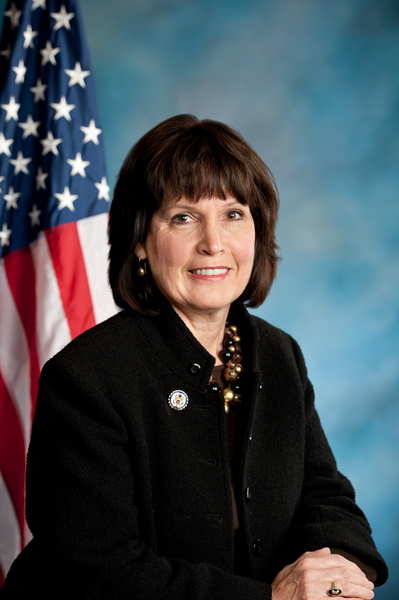 Betty McCollum is a Democrat serving her eighth term in the United States House of Representatives, representing the families of Minnesota’s Fourth District. In 2000, Congresswoman McCollum made history as only the second Minnesota woman elected to serve in Congress since statehood in 1858. McCollum represents the residents of Minnesota’s capital city, St. Paul, as well as all of Ramsey County and most of Washington County.

Throughout her career in public service, Congresswoman McCollum has been a champion for excellence in education, protecting the environment, expanding health care access, fiscal responsibility, and robust international engagement that prioritizes diplomacy, development, along with a strong national defense.

In the 114th Congress, Congresswoman McCollum brings a common sense, Minnesota perspective to her work as a member of the House Appropriations Committee where she serves as the ranking Democrat on the Interior-Environment Subcommittee and as member of the Defense Subcommittee.

Photo and biography courtesy of the office of Betty McCollum