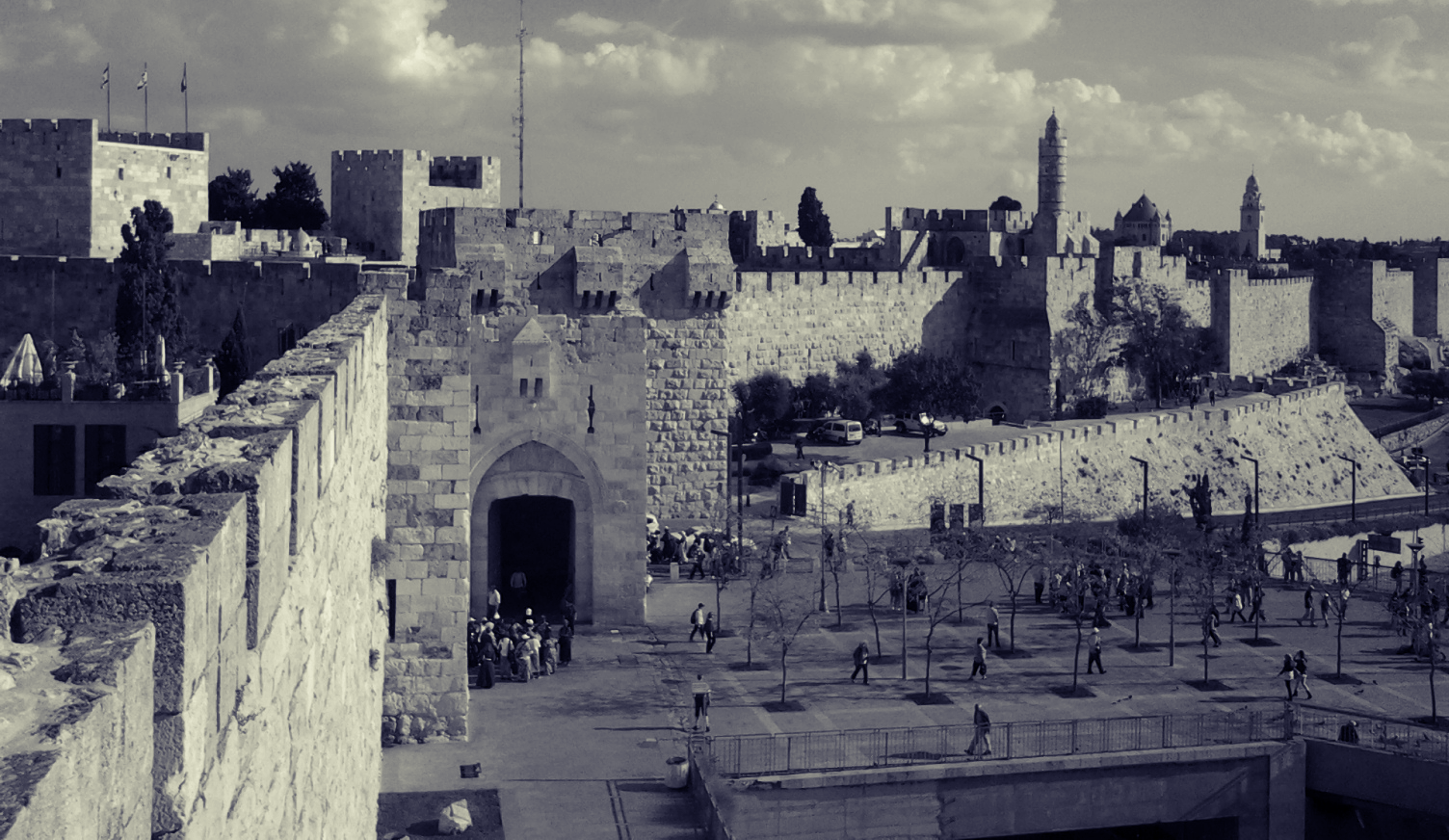 Known in Hebrew as Yerushalayim and in Arabic as al-Quds, Jerusalem’s multi-religious landscape includes the sacred sites of the three major Abrahamic religions–Judaism, Christianity, and Islam. Learn more about this sacred city here so that you can become an effective advocate for peace in Jerusalem this Lent.

Press Release: February 28, 2018: Church of the Holy Sepulchre Reopens: Threats Against the Christian Community Remain
Shortly following Churches for Middle East Peace’s (CMEP) February 27, 2018 Press Release, “The Future of the Christian Church in the Holy Land in Peril,” the Israeli Government announced it had reached an agreement to temporarily postpone the planned collection of taxes on church properties not used as houses of worship; and to suspend consideration of a controversial Knesset bill dealing with leases and the sale of church lands. While CMEP is grateful for the progress allowing the heads of Churches in charge of the Holy Sepulchre to reopen so that pilgrims have access to one of Christianity’s holiest sites, we remain gravely concerned. We support and affirm the words of these church leaders and join them in offering our gratitude to all those who have worked tirelessly to uphold the Christian presence in Jerusalem and to defend the Status Quo. Read More 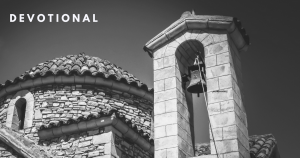 CMEP is excited to provide spiritual resources for you and your community throughout Lent. Please sign up to receive the Spiritual Resources emails here, or check back here weekly throughout the Lenten season. Read the devotions here. 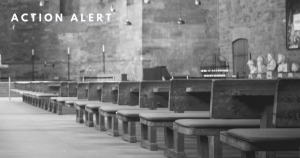 This season, CMEP’s focus is on Jerusalem. The Holy City is prominent during the final days of Jesus’ life. Given the Trump Administration’s decision to move the United States’ Embassy to Jerusalem and recognize the city as the capital of Israel, the topic is more timely than ever. Voice your opposition to the Embassy move and your support of continuing funding of the United Nations Relief and Works Agency for Palestinian Refugees (UNRWA) through our Action Alerts. 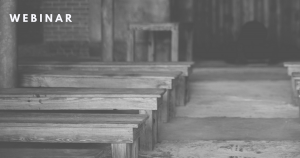 Join us this Lenten season for a series of Webinars.

In February, CMEP hosted a series of three webinars to discuss Jerusalem and the issue with recognizing the city as the capital of Israel and moving the embassy in JerUSAlem: The Holy City in Crisis. Watch the webinars, hosted by our Executive Director, Rev. Dr. Mae Elise Cannon, and three special guests for this timely and fascinating talk, here.

In March, learn more about United Nations Relief and Works Agency for Palestinian Refugees (UNRWA) and the problem with reducing the U.S. government’s planned funding of the agency.