Welcome to the Churches for Middle East Peace Event Calendar! We hope you join us at an event soon.

All times listed are Eastern.

Please Note: Pricing is suggested donation. We never want cost to prevent you from attending an event, so please reach out to us if you need financial assistance. 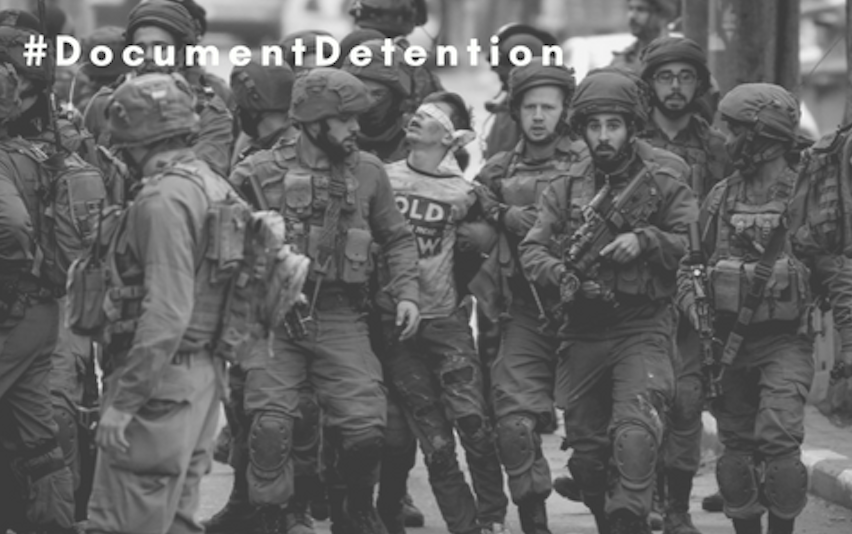 Each year, approximately 500-700 Palestinian minors in the West Bank between the ages 12-17 are prosecuted in the Israeli military court system. The widespread mistreatment of Palestinian youth within this system is well-documented: children are denied access to their parents or a lawyer and often sign confessions of guilt in Hebrew, a language they likely cannot understand.

Join us for a LIVE webinar on July 30th to hear from Brad Parker and Farah Bayadsi from Defense for Children International-Palestine (DCIP) in a conversation facilitated by CMEP’s Rev. Dr. Mae Elise Cannon. This event will be a unique opportunity to hear from legal experts on the subject of child justice and the mistreatment of Palestinian youth in Israeli military detention centers. You will also learn about opportunities to advocate on behalf of Palestinian youth with your congressional representatives. This webinar is part of CMEP’s Summer 2018 joint campaign with DCIP: Demand Child Justice: Document Detention in the occupied Palestinian territories. 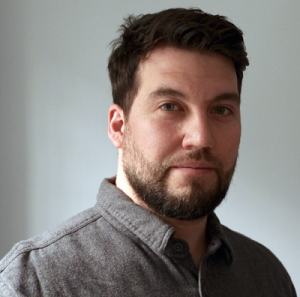 Brad Parker is a staff attorney and international advocacy officer at Defense for Children International – Palestine. He specializes in issues of juvenile justice and grave violations against children during armed conflict, and leads DCIP’s legal advocacy efforts on Palestinian children’s rights. He leads DCIP’s US Program and is a co-leader of the No Way to Treat a Child campaign. He is a graduate of the University of Vermont and received his J.D. from the City University of New York School of Law. Follow him @baparkr. 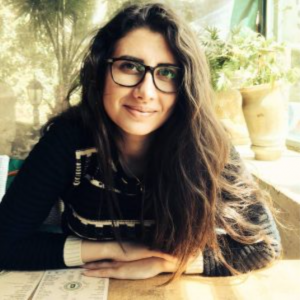 Adv. Farah Bayadsi is a lawyer at Defense for Children International – Palestine. Bayadsi provides legal aid to Palestinian children detained by Israeli forces and prosecuted in Israeli military courts. She specializes in issues of juvenile justice and speaks on the situation of Palestinian child detainees, specifically issues of ill-treatment and torture of child detainees within the Israeli military detention system and violations of international humanitarian law and international human rights law. She earned her LL.B from Shaarei Mishpat College college in Hod Hasharon and her LL.M in International Law and Human Rights at the Hebrew University of Jerusalem. 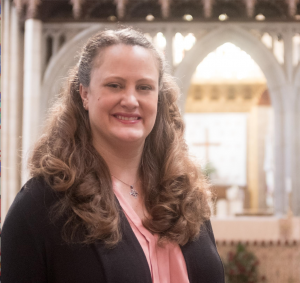 Rev. Dr. Mae Elise Cannon is the executive director of Churches for Middle East Peace (CMEP) and an ordained pastor in the Evangelical Covenant Church (ECC). Cannon formerly served as the senior director of Advocacy and Outreach for World Vision U.S. on Capitol Hill in Washington, DC; as consultant to the Middle East for child advocacy issues for Compassion International in Jerusalem; as the executive pastor of Hillside Covenant Church located in Walnut Creek, California; and as director of development and transformation for extension ministries at Willow Creek Community Church in Barrington, Illinois. Her latest work, A Land Full of God, gives American Christians an opportunity to promote peace and justice in the Israeli-Palestinian conflict. It shows them how to understand the enmity with brief, digestible, and comprehensive essays about the historical, political, religious, and geographical tensions that have led to many of the dynamics we see today.

To learn more about the various types of events we host and see past event information, click on a link below.